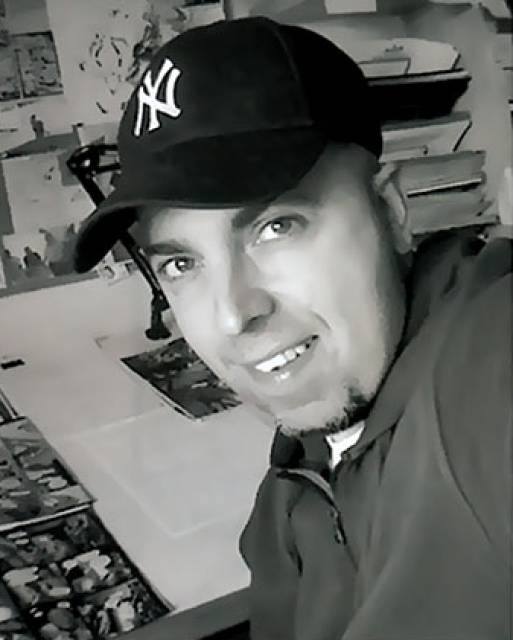 Rafa Sandoval is a renowned comic book artist from Spain. He is well known for his work with DC Comics, Marvel Comics and Valiant Entertainment, working on both cover and interior art.

Rafa’s first major work was in 2007 for Marvel Comics, working on Marvel Adventures: Iron Man. Following this he then worked on many favourite Marvel titles, including Avengers, X-Men, Captain America, Wolverine, Hulk and many more. He is also well known for his cover and interior work for Valiant Entertaiment. In 2014 he began working on Catwoman for DC Comics, followed by many hit DC titles, including Flash, Superman, Action Comics, Green Lanterns, Suicide Squad and many more.