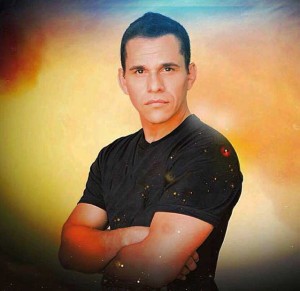 Mr. Cardenas will be joining AthensCon as our special guest meeting all the Power Ranger greek fans! You will have the opportunity to watch his special panel and meet his personal in a special event that will be announced soon!.