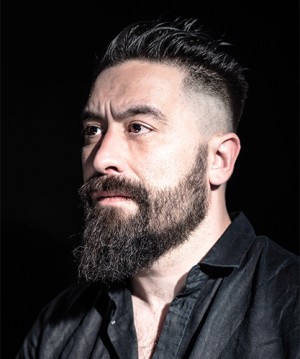 Marko Djurdjević is a German illustrator and concept artist of Serbian descent, best known for his character designs. He has worked for Marvel Comics, and has produced a large body of cover art, as well as promotional designs, character concepts, and interior artwork. He will be coming to our convention to meet his fans! At the age of 17, Marko began working professionally as an illustrator. He mostly produced black and white drawings for tabletop rpg companies such as White Wolf, Inc. and FanPro Games. In 2010 he co-created the studio Six More Vodka and has collaborated with many companies such as Marvel, Warner Bros, Blizzard, RockSteady, Lionsgate, Columbia Pictures, Activistion and many more.

You can read more about him by pressing here.