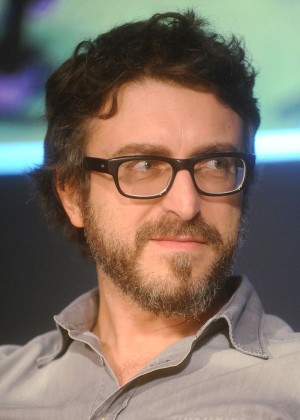 Giuseppe Camuncoli is an Italian comic artist best known for his work on Marvel’s Amazing Spider-Man. He has worked with other companies such as DC comics on titles such as Hellblazer, Swamp Thing. With Marvel he has drawn Superior Spider-Man, Star Wars: Darth Vader, Dark Wolverine and more. His latest project soon to be released by Image Comis, he collaborates with Scott Snyder and has the title Undiscovered Country.