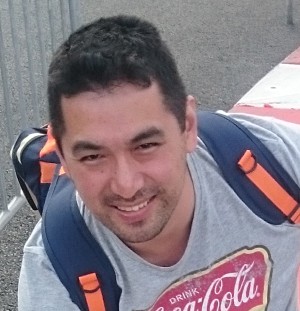 Nicolas was born in Athens in January of 1977. From an early age he kept reading comics and was trying to capture the heroes he loved on a paper with his favorite tool, the pencil. He has published four comics called “Kastar” in the years 2002-2009. At the same time he participated in various events and comic festivals. He loves drawing fantasy pin ups and anime characters or comic heroes. Nicolas is currently drawing a police graphic novel of 80 pages named «Dream Bounder 2», in hopes of finishing it by the end of the year.